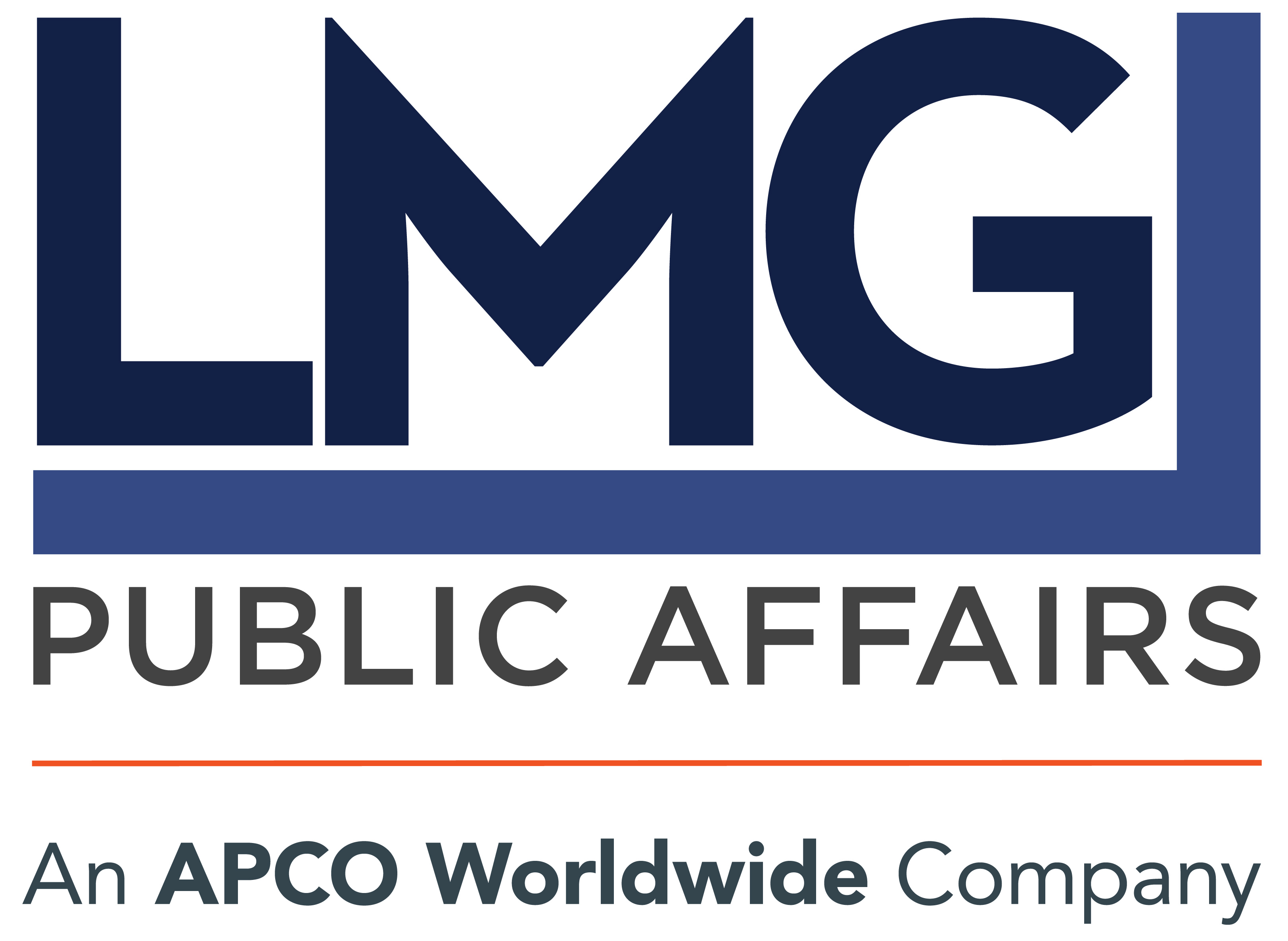 A NEW LEVEL OF COMMUNICATIONS
In our nearly 15-year history, LMG has established a reputation as a go-to firm for bet-the-company (or industry) controversies and has represented the major players in telecom, tech, film, music, aerospace, defense, financial services and many others. Led by former staff directors and general counsels of the House Judiciary and Oversight and Government Reform Committees, the firm’s sweet spot is in the intersection of the legal, political and communications worlds.

The firm has led campaigns that resulted in landmark victories in matters as varied as the Comcast - NBCU merger, Boeing’s successful legal battle against Airbus over illegal subsidies in the WTO, the launch of the Copyright Alert System, the Future of TV Coalition's high-stakes campaign against FCC set-top box mandates, Hillary Clinton’s 2008 presidential campaign and other industries.
WHO WE ARE

We are lawyers, political strategists, campaign communicators, public relations experts and digital media specialists working together to integrate policy depth, political nuance, messaging expertise and coalition management into full-service issue advocacy campaigns. We are a multi-disciplinary, full-service firm, made up of diverse individuals who have cut their teeth on the front lines of some of the most high-profile public policy and legal battles of our time. 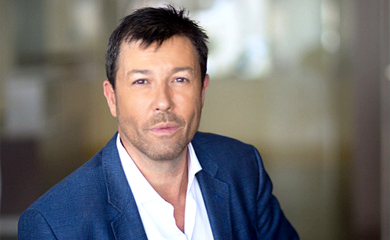 Julian Epstein
CEO
View Bio
Attorney Julian Epstein brings over 15 years of Capitol Hill experience to LMG, serving as the former Chief Counsel for the House Judiciary Committee, and previously, as Chief of Staff for the House Government Reform Committee. Julian was Chief Counsel during the momentous impeachment proceedings in 1998 and was lead counsel for numerous telecommunications, intellectual property, antitrust, counter-terrorism, civil rights and other legislation. He is a frequent guest on the television talk show circuit, appearing regularly on CNN, MSNBC, Fox News Channel, and NBC. His published works appear in law journals, the Washington Post, the New York Times, the Wall Street Journal and various magazines. 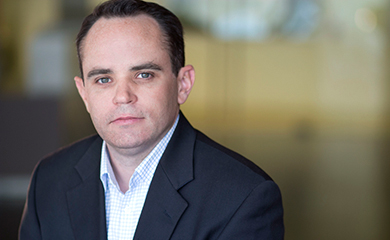